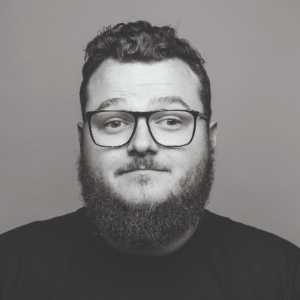 In the emerging field of immersive computing, everyone from social media firms to hardware makers like Magic Leap and Microsoft are exploring new ways to overlay the physical world with digital information. While Augmented Reality gets all the buzz, the subfield of Audio Augmented Reality or Audio AR is a bridge technology with intriguing potential of its own.

For any Augmented Reality application to be useful it needs to fit seamlessly into a person’s life. Even the most advanced of the current generation AR headsets, either already in development or available to consumers, are large, bulky and uncomfortable to wear. The experience in many cases falls short of expectations, and even the more forgiving early adopters are finding it hard to integrate AR into daily life.

Mobile AR has made some impact on closing this gap with the steady and gentle roll out of “live filters” that use AR to apply special effects to photos and videos. The adoption of filters in apps such as Instagram and Snapchat has exploded in the past few years, and has comes to be an expected feature by users in most social experiences. However, while it’s great for taking a 5-second selfie, for most people holding your phone in front of your face for prolonged periods of time is uncomfortable. Mobile AR also has a narrow field view and requires the user to scan their surroundings, which makes the experience feel more like exploration than immersion.

Humans are able to process sound faster than sight, making audio an important component to the AR experience. If audio is lacking, this is enough to weaken immersion and lose the user’s interest. Masterful incorporation of Audio AR will not only heighten immersion, but enhance the overall user experience through sound cues that promote understanding and prevent cognitive overload. By providing users with a new screen-less way to intake information, Audio AR could create memorable journeys and help pull people away from their smartphones to help them reconnect with the real world.

By providing users with a new screen-less way to intake information, Audio AR could create memorable journeys and help pull people away from their smartphones to help them reconnect with the real world

Industry leaders like Apple have already taken notice of of the potential of Audio AR versus vision-based AR applications. Well before the launch of any standalone AR hardware, Apple seems more likely to build Audio AR functionality into existing products like their AirPods. With their signature white buds, Apple began the trend of making headphones cool. Coupled with the company’s revamped Apple Watch and the introduction of music streaming, audio route finding, dictation and voice assistants solidifying user behaviours around voice control and audio interactions, Audio AR just feels like a natural progression. Apple’s foothold in the wearable industry can help seamlessly introduce Audio AR to tech savvy consumers.

Yet the perceived “luxury’ status of Apple’s AirPods may inhibit the product’s mainstream appeal. Bose has unveiled their own product that appears to be a promising first for mainstream Audio AR. Called Frames, the Bose AR glasses look and act as actual sunglasses, making them a discrete and favorable first foray for consumers interested in AR wearables. When paired to a phone and through the use of built in sensors, Frames is a surprisingly effective complement to daily life. With the positive reactions to the initial prototypes and the product already available for preorder, Bose’s Frames could be a benchmark for the future of Audio AR.

Imagine the impact of Audio AR in public places like museums or amusement parks, where it could enhance the visitor’s experience with a seamless audio overlay. A pair of Audio AR enabled headphones could give complete flexibility to the user, allowing them to move around freely while receiving content based on direct line of sight. Audio AR wayfinding for pedestrians and cyclists could provide anything from travel directions and live traffic information, to search capabilities: “Which way to the nearest pharmacy?” The potential in professional settings is especially rich, including real-time language translation, education and training, navigating a construction site, and performing rescue operations in a disaster zone -- to name a few.

While Audio AR has compelling applications for consumers and businesses alike, it could be even more useful for underserved groups. This was the driving impulse behind ustwo’s Wayfindr project, a nonprofit venture meant to help the visually impaired build confidence and move around more easily through audio-based navigation. This assistive qualities of Audio AR remove typical navigational barriers and enable the visually impaired to live more independently while enhancing their overall quality of life -- just as all technology is meant to do for all types of people. While Augmented Reality hardware and software continues to mature, firms shouldn’t wait to explore the B2C and B2B potential of Audio AR for their organizations. 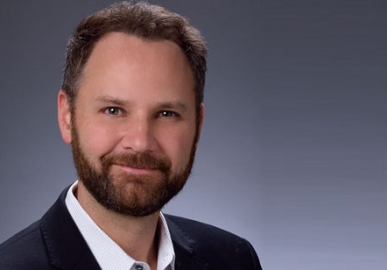 How and Where Your News is Changing A New Era for Animation Streaming Video? Let a CDN do the Heavy Lifting 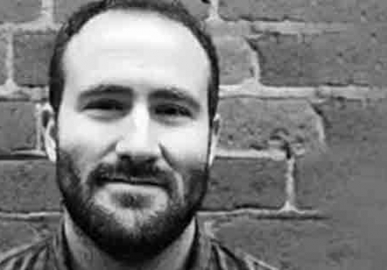 The Adobe Suite- Democratized Versatility For All 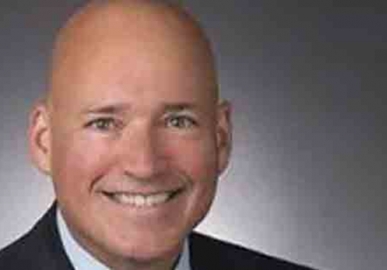